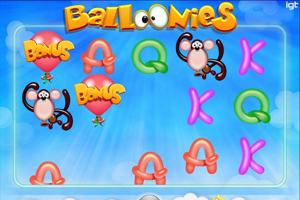 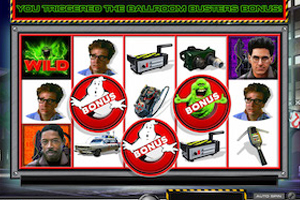 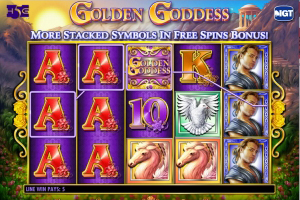 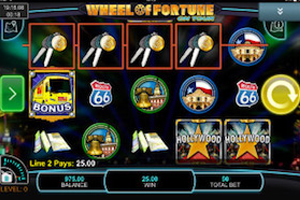 Wheel of Fortune on Tour slots 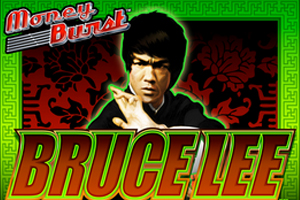 Black Widow is a 40-payline, five-reel video slot game by renowned gaming company IGT. Contrary to the name, Black Widow isn’t about spiders and doesn’t incorporate them anywhere except for the webs featured on the background and spin button.

The name Black Widow refers to the main character, a seductive female widow plotting the death of wealthy men. As you play the game, you get an opportunity to meet her and her potential victims on the game’s reels.

Black Widow is entertaining and unique. This 2014 High 5 Games crossover has features like web capture and super stacks, which are foreign to many other slots. What’s more, you can play Black Widow on your PC or mobile device. The game is also Mac-friendly, making it accessible wherever you are regardless of the device you are using or its operating system.

Black Widow is a wealth-themed slot game. You are ushered into the game by Black Widow’s seductive eyes, a black background, and a mysterious soundtrack that preempts a thrilling adventure.

The game includes several symbols, namely the Black Widow, the Black Widow logo, and the queen, ace, king, jack, and 10 playing card symbols. The game also has symbols of wealthy men who could earn you handsome rewards.

The game’s atmosphere is gloomy and sinister thanks to the dark background, webs, and soundtrack. The theme and visuals are attention-grabbing but a bit dated. Like most IGT slot games, Black Widow was initially developed as a land-based game before an online video slot version was made.

As a result, the game may not have the best-looking animation and graphics. Nevertheless, in-game experiences that include visits to a crime scene add excitement to the gameplay. 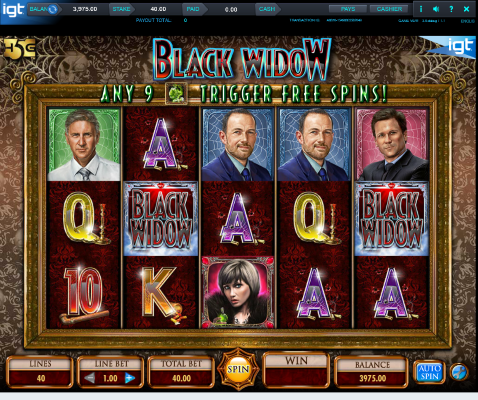 Black Widow has 40 paylines and a maximum payout of 40,000 coins for a single spin. The game offers free spin rounds that come with a twist (a web capture feature) that is capable of boosting your bankroll even when you don’t have winning combinations. Black Widow has a return-to-player (RTP) of 91.99% – 96%.

The betting limits range from one to 50 per line. The minimum bet is 40, which is appealing to medium-stakes players, while the maximum bet (50 on all fixed 40 lines) costs 2,000 coins and suits high rollers.

Black Widow doesn’t have a progressive jackpot; however, features like web capture and free spin bonuses make playing the game worthwhile if you are looking for big wins.

Black Widow offers an impressive selection of bonuses and other features compared to other slot games.

This feature improves your odds of getting bigger prizes by choosing one symbol randomly on every spin and stacking that symbol. Super stacks cover all positions in the reels, increasing the chances of having reels covered with multiple winning combinations or matching symbols.

The Black Widow logo (which happens to be the wild symbol) is the highest paying symbol in the game, awarding 1,000 coins for a five-of-a-kind combination. The symbol can substitute any symbol apart from the bonus symbol. 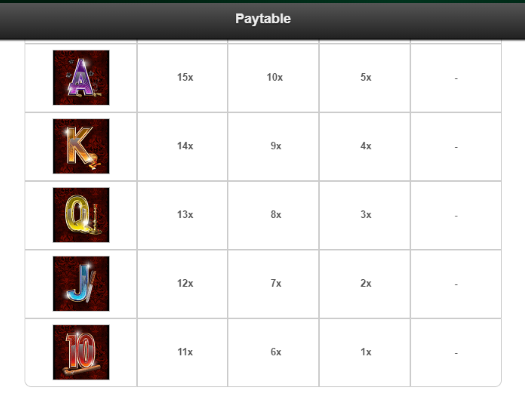 Black Widow has an additional bonus feature during free spin rounds. The web capture feature “catches” a female or male character in the center position on the reels. If you “catch” a male symbol, the respective multiplier is increased to boost your balance.

If you “catch” the female symbol, all multipliers (above the reels) are boosted and added to your balance. While the web capture feature isn’t easy to trigger, it can pay handsomely when hit.

Who is the game for?

If you love mysterious and thrilling wealth-themed slot games, Black Widow comes highly recommended. The game is ideal for medium- to high-stakes players, given the betting limits.

Black Widow is also ideal for those looking for a game that offers unique features missing in most video slot games today. 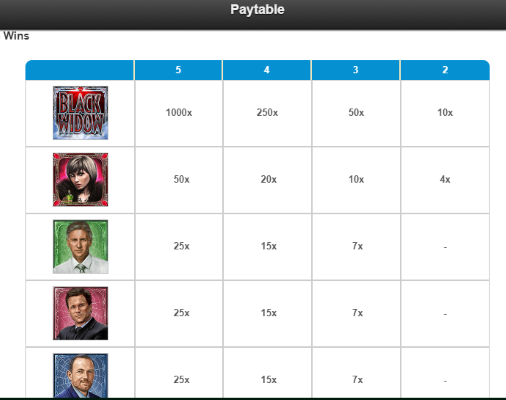 IGT offers an impressive selection of wealth-themed slot games that are similar to Black Widow, with the most notable being Diamond Queen.

This game is also centered on a female character and riches and has other similarities like its five reels and free spins bonus.

Golden Goddess is another IGT game centered on a female character, male symbols, and a wealth-related theme.

Mysterious visuals and sound effects: Black Widow isn’t a slot game you can ignore easily. The game has strange visuals and enticing sound effects. Black Widow’s seductive eyes capture your attention, and the mysterious soundtrack will hook you as you look for big wins.

Great bonuses: The free spins bonus can earn you seven free spins capable of being retriggered up to 98 spins. The game also has a scatter bonus feature that offers free spins and games.

Playability across multiple devices: Black Widow can be played on a PC, a Mac, and on all mobile devices, regardless of the operating system.

Twisted theme: Black Widow may be unique and intriguing; however, the theme is perverse given it centers on a female widow plotting the death of wealthy men.

Variable RTP: The variable RTP of 91.99% – 96% isn’t favorable as you are rewarded based on stakes. Fixed RTPs are always better, regardless of stakes.

Elusive bonuses: Although Black Widow offers incredible bonuses, they are not easy to get. The game can, therefore, be expensive to play as your account balance has little to no protection.

Dated: The theme and visuals may be attention-grabbing; however, they can appear dated. Since Black Widow was initially developed as a land-based slot game before an online video slot version was made, you can expect outdated animation and graphics.