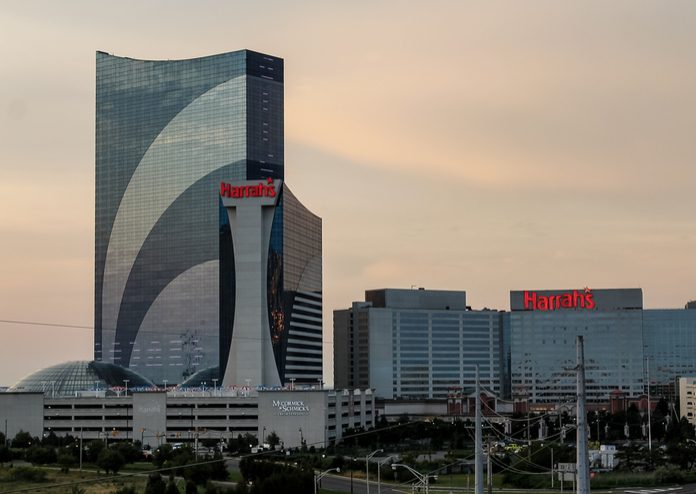 There’s still time to take part in the massive $250,000 Summer of Jackpots promotion, which began May 29 and will run through Sept. 9 at Harrah’s Resort Atlantic City.

The promotion is open to all Total Rewards members, that is members of the Caesars Entertainment player reward program. The program is available at Harrah’s and its sister Caesars properties, Bally’s and Caesars Atlantic City. It is also available at as many as 40 affiliated resorts and casinos around the world.

The Summer of Jackpots promotion allows players using a Total Rewards card to earn entries for a $250,000 drawing on Saturday, Sept. 9. The draw will be for $250,000 in cash and free spin prizes.

Total Rewards members and receive one free entry for each and every day they swipe their cards at a Promotional Kiosk in Harrah’s. Plus, they can get one additional entry for every 25 Tier Credits earned until Sept. 9 at 8 p.m. local time.

The Harrah’s Atlantic City property originally opened in November 1980 as Harrah’s Marina Resort. At the time, it was the first casino in Atlantic City not built on the famed Boardwalk.

The casino and hotel has expanded since opening, with the addition of several new hotel towers and increased gaming space. Harrah’s now features 177,000 square feet of gaming space, with more than 5,500 slot machines and close to 140 table games.

The property is also home to a 40-table poker room with year-round cash games and tournament action. The poker room at Harrah’s AC also plays host to the annual World Series of Poker Circuit event in Atlantic City and the annual Total Rewards Poker Freeroll Tournament.