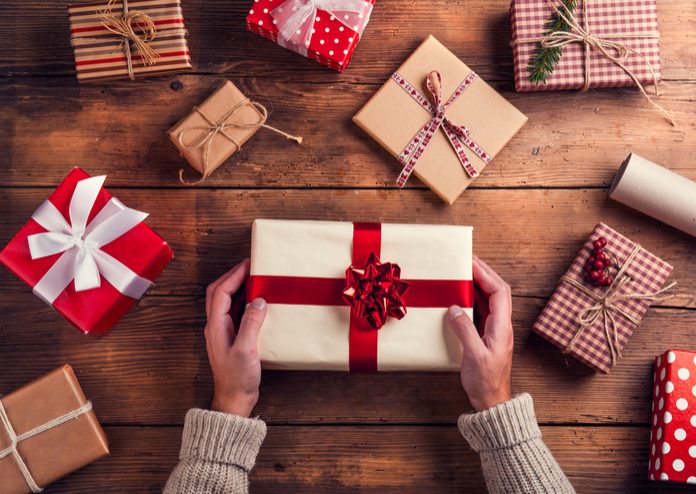 Golden Nugget Atlantic City is giving away more than $100,000 worth of cash and prizes in a March filled with lucrative promotions.

Golden Nugget 24K Select Club card holders can earn entry into the drawing just by playing slot machines or table games between Friday, March 23 at 6 a.m. and Saturday, March 24 at 8:30 p.m. Players will earn one entry for every 50 Tier Credits.

All players must register at the event by 9 p.m. on March 24 to be eligible to win. Place all entries in the designated drawing drums by 10 p.m. Winners must claim their prizes by 11 p.m. or the prize will be forfeited. The casino will not call additional names.

In the meantime, Golden Nugget Atlantic City is offering up a golden opportunity to help players maintain or increase their Golden Nugget 24K Select Club status throughout March and April.

In fact, the property is hosting a Tiered Tier Credit Multiplier every Sunday throughout March and April. Just play with a 24 Karat Select Club card at Golden Nugget slot machines or table games any Sunday through both months and earn Bonus Tier Credits at an increased rate.

Of course, Tier Credits help members move up the ranks the casino’s benefit and reward structure.

Golden Nugget’s 24 Karat Select Club is free for all players 21 and up. Members become eligible for many perks. These include exclusive slot, table game and poker tournaments, gift giveaways, sweepstakes, and other events when they use the card while gambling at all Golden Nugget properties across the US.

For a little background, Golden Nugget Atlantic City opened in 1985 as Trump’s Castle. It was renamed Trump Marina in 1997. Then, Landry’s bought the casino from Trump Entertainment Resorts in 2011 and renamed it soon after.

Landry’s completed a $150 million renovation in 2012. A year later, they opened up the Golden Nugget online casino site. The site has since grown into the New Jersey online gambling market’s revenue leader.